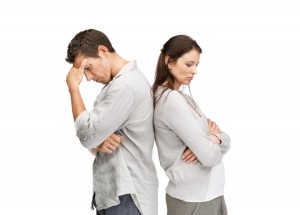 One of the most common reasons for people to make use of a professional counselor is when their marriage is in trouble. Divorce rates have been on a gradual decline in recent years, but they are still relatively high. Marriage is one of the most challenging things that people undertake in life. It is the process of drawing closer to someone than you do in any other capacity, and the potential for adversity in endless. Having a healthy marriage takes a great deal of work, compromise and consideration. Some of the more common problems that drive a wedge into marriages are as follows: